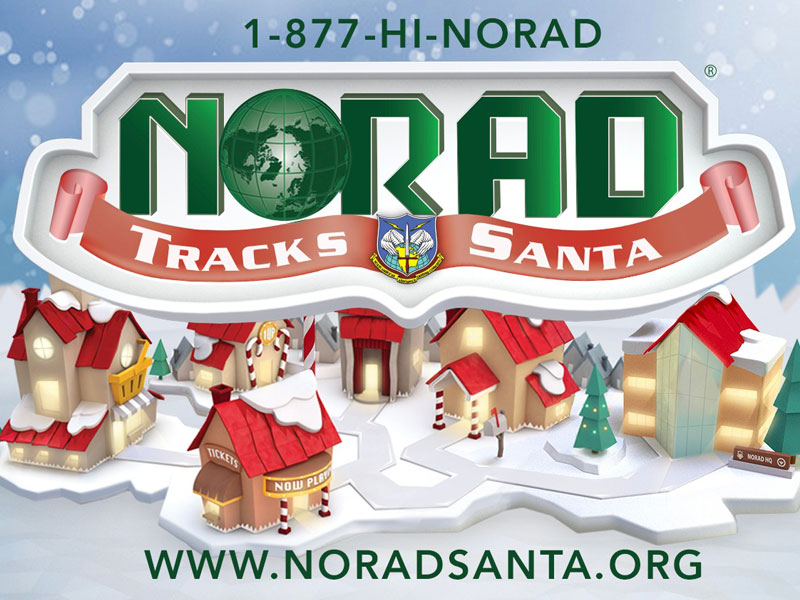 Every day of the year, NORAD defends North America using an all-domain and globally integrated approach to track everything that flies in and around Canada and the United States. On Dec. 24, NORAD adds a special mission: tracking Santa.

Like many origin stories, NORAD’s mission to track Santa began by accident. In 1955 a young child, trying to reach Santa, dialed the misprinted phone number from a department store ad in the local newspaper. Instead of calling Santa, the child called the Continental Air Defense Command (CONAD) Operations Center in Colorado Springs, Colo.

Air Force Col. Harry Shoup, the commander on duty that night who answered the child’s phone call, was quick to realize a mistake had been made and assured the child he was Santa. After more incoming calls, Shoup assigned a duty officer to continue answering calls and a tradition was born, that continued when NORAD was formed in 1958.

Each year since, NORAD has dutifully reported Santa’s location on Dec. 24 to millions of children and families across the world. Because of the support, services and resources generously provided by volunteers and our government and corporate contributors, NORAD Tracks Santa has persevered for more than 65 years.

In fact, what started because of a typo has flourished and is recognized as one of the Department of Defense’s largest community outreach programs.

In addition to the phone line and website, children and the young-at-heart can track Santa through our mobile apps and our social media platforms: